Security officials on alert ahead of anniversary of Papuan independence movement on December 1; heightened security presence and associated disruptions expected.

Local police officials in Papua have reportedly warned individuals of possible security threats to gold and copper mining sites ahead of the founding anniversary of the Free Papua Movement (OPM) on Sunday, December 1, otherwise known to independence activists as Papuan Independence Day. Activists on social media have said that there is an increased security presence across Papua as of Saturday, November 30, and that armed forces held an operational preparedness training exercise in Papua on Thursday, November 28.

A heightened security presence and localized transportation disruptions are anticipated across Papua ahead of and during the anniversary.

The OPM was founded in December, 1963. Each year, on December 1, independence activists raise the West Papua Morning Star flag to commemorate what they call “Papuan Independence Day”.

Large-scale demonstrations took place on August 17 across Papua and West Papua, after security forces stormed a university dormitory in Surabaya and rounded up 43 students accused of desecrating the Indonesian flag. The students, who were reportedly subjected to racial abuse, were released from custody on August 18.

Individuals in Indonesia are advised to remain vigilant and exercise caution when traveling to Papua and West Papua, report suspicious objects and behavior to the police, adhere to instructions issued by local authorities (e.g. travel permits) and their home governments, and avoid all public demonstrations.

Copyright and Disclaimer
GardaWorld is the owner or licensee of all intellectual property rights in the material presented on this website. All such rights are reserved. The use of this website and its material is subject to the Terms of Use and accordingly you must not use any content from this website for commercial or other analogous purposes without our consent, including but not limited to any deep-linking or framing in order to copy, distribute, display or monitor any portion of the website. If you have any questions or are interested in distributing any content from this website, Contact us for more details. 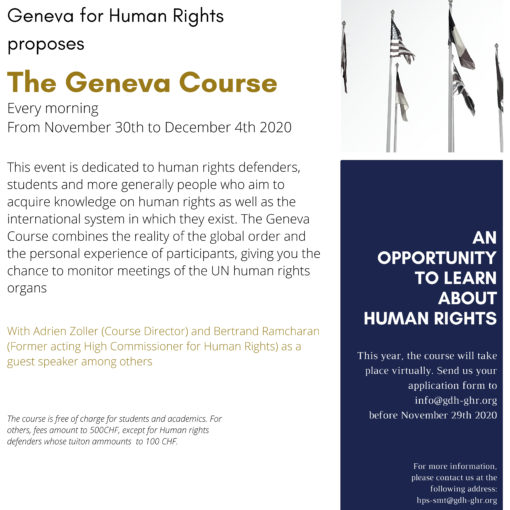