The United Nations General Assembly has adopted a resolution that calls for blocking the flow of arms into Myanmar, among other steps to resolve the crisis following the Feb. 1 situation.

The resolution, proposed by Liechtenstein and hardly negotiated calls for the return of democracy, the release of civilian leaders and the opening of the country to humanitarian aid.

If the promoters of the text dreamed of a unanimous vote, they had to be satisfied with a simple majority: 119 countries voted for (Myanmar also) , one country – Belarus – voted against, and 34 abstained, among which Bangladesh, Iran, China and Russia.

On the L document , do not figure but joined the sponsorship: Angola, Australia, Japan, Mexico and New Zealand.

Liechtenstein’s Point of Order before the vote requested the name of the State calling for a vote: Belarus.

Link to UN Webcast services: Check out General Assembly: 1) 83rd plenary meeting. 2) Briefing by the Special Envoy of the Secretary-General on Myanmar:

Reaffirming its support for the people of Myanmar and its strong commitment to the sovereignty, political independence, territorial integrity and unity of Myanmar, 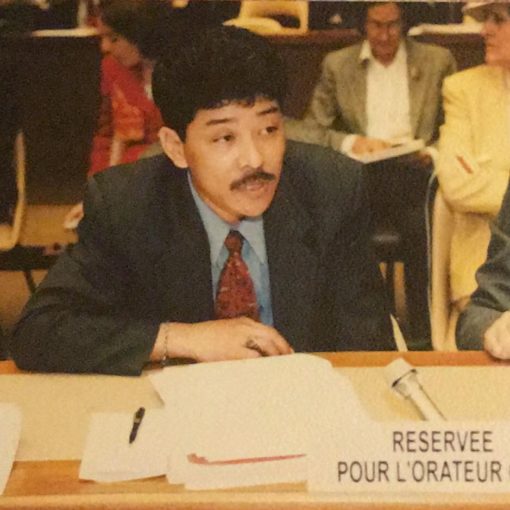